Microsoft not the Feds

WASHINGTON — Microsoft organized 35 nations on Tuesday to take down one of the world’s largest botnets — malware that secretly seizes control of millions of computers around the globe. It was an unusual disruption of an internet criminal group, because it was carried out by a company, not a government.

The action, eight years in the making, was aimed at a criminal group called Necurs, believed to be based in Russia. Microsoft employees had long tracked the group as it infected nine million computers around the world, hijacking them to send spam emails intended to defraud unsuspecting victims. The group also mounted stock market scams and spread ransomware, which locks up a computer until the owner pays a fee.

“Rapidly, they (Microsoft) took over or froze six million domain names that Necurs was using or had inventoried for future attacks.” A domain name can be a website — www.nytimes.com is a legitimate one, for example — but Necurs had created an algorithm to spawn millions of new domains, often with deceptive names, for future use against unsuspecting victims. Microsoft engineers had cracked the code.

Argus upgrades Pinterest (NYSE:PINS) from Hold to Buy with a $40 price target, a 24% upside.

Pinterest, Inc. is a social media web and mobile application company. It operates a software system designed to enable saving and discovery of information on the World Wide Web using images and, on a smaller scale, GIFs and videos. The site was founded by Ben Silbermann, Paul Sciarra, and Evan Sharp.

We like the Pinterest story, because it’s supported by secular user, revenue, margin, and profit growth drivers. Second quarter numbers breezed past estimates, and affirmed that this company is at the beginning of a promising multi-year growth narrative.

But the valuation underlying PINS stock already prices in a bunch of that growth.Further near-to-medium term upside in PINS stock may ultimately be limited by an overheated valuation.

MKM reinstated its coverage of Facebook (FB -1.4%), with a Buy rating.

Street analysts overall rate Facebook at Outperform, and Seeking Alpha authors are Bullish as well, while Facebook has a Quant Rating of Neutral.

Twitter is implementing a series of initiatives to improve the user experience. User growth is accelerating, engagement metrics are solid and the company is producing better than expected financial performance.The stock is still attractively valued at current levels.

Twitter is an investment proposition with above-average risk levels, but the upside potential in the stock could more than compensate for such a risk in the years ahead.

Twitter is clearly moving in the right direction, but the company is still minuscule in comparison to Facebook (FB) and its 2.1 billion users across its family of services. With 139 million users, Twitter is also smaller than Snap (SNAP), which has 203 million daily active users as of the most recent quarter.

This relatively small size is both an important risk factor from a competitive point of view and also a major opportunity for the company, because it should be relatively easy for Twitter to continue accelerating user growth if management makes the right moves going forward.

Twitter stock has moved sideways over the last year, generating negative return.However, the company’s financial and business metrics have continued to improve over time.

The current stock price discounts a relatively pessimistic future. This may provide an opportunity to buy Twitter with a substantial margin of safety.The fair stock price is at least 22% higher than the current level.

Daily active users for Q2 came in at 203M, from Q1’s 190M (and up 8% Y/Y) and beating expectations for about 192M. They rose both sequentially and Y/Y in North America, Europe, and Rest of World, and on each of the iOS and Android platforms. Average Snaps per day rose to more than 3.5B.Revenues rose 48% to $388M, and the company trimmed its operating loss to $305M from a year-ago loss of $358M.

Might Be One Of The Top Picks For The Next Year

However, the company’s financial and business metrics have continued to improve over time.

The current stock price discounts a relatively pessimistic future. This may provide an opportunity to buy Twitter with a substantial margin of safety.

The fair stock price is at least 22% higher than the current level.

Snap has gained 200% off the lows due to nothing more than a positive indication on user trends.

The average analyst is still neutral on the stock despite several headline-grabbing bull calls.

The stock has a stretched valuation compared to the peer group and is likely to return to a group multiple of 6x EV/S.

Snap still needs to prove the company is on a profitable path to even warrant the peer multiple.

Despite some positive signs, Snap (SNAP) hasn’t done anything to change the actual financial trajectory of their business. The stock market has given the company and founding CEO Even Spiegel some incredible respect

Analysts react to the first post-IPO earnings report for Pinterest (NYSE:PINS), which included a wider than expected loss and downside full-year outlook.

Nomura (Buy): “Our estimates change only slightly, and we remain confident in our longer term thesis that Pinterest will be a much larger company over time as MAUs continue to ramp and the monetization gap continues to close.”

Credit Suisse (Neutral) says international MAUs and ARPUs fell short of the firm’s expectations but notes that the international sales ramp is just starting and expansion to new content verticals will likely bring on more advertisers.

Loop Capital analyst Alan Gould reiterated his upbeat view of Twitter Inc. shares (TWTR) on Friday, a day after the stock dropped on concerns about second-half comparisons and spending plans (http://www.marketwatch.com/story/analyst-now-seems-to-be-an-especially-opportune-time-to-sell-twitter-2019-06-13). “We do not view 2H comps as difficult or expectations aggressive,” Gould wrote. “We think user growth headwinds from health initiatives are softening as Twitter makes progress in identifying and deactivating suspicious accounts.”

He said that improved platform health can be a “growth driver” for Twitter, while the company faces several intriguing “enTacala Ingagement drivers” next year, including the U.S. presidential election and the Olympics in Tokyo. “While we think Twitter is not particularly event-dependent, we cannot ignore the 2020 calendar,” Gould wrote. He’s also upbeat about direct-response advertising, which could improve Twitter’s monetization strategy given that the ad format is a small part of revenue, especially relative to peers. Twitter shares are near flat in Friday trading. They’ve gained 26% so far this year, as the S&P 500 has risen 15%. 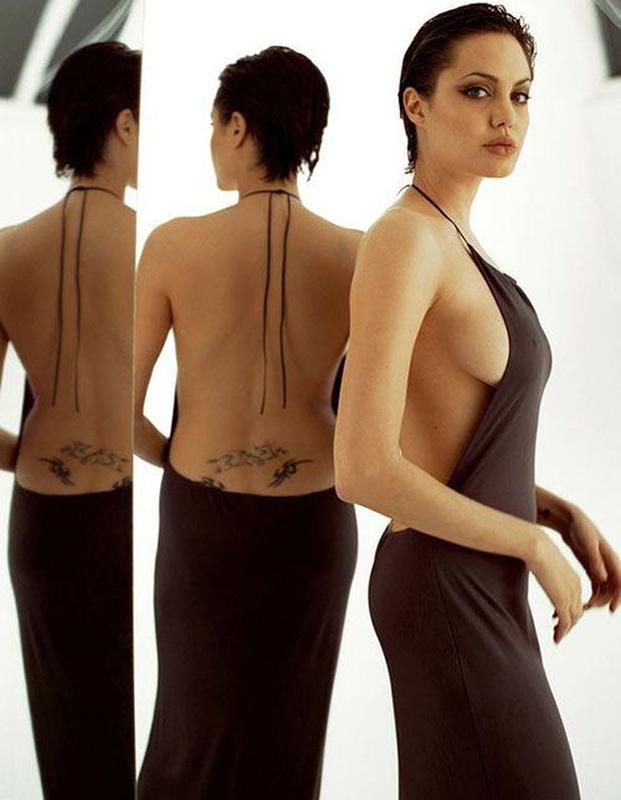