Hash oil, also known as honey oil or cannabis oil, is an oleoresin obtained by the extraction of cannabis or hashish. It is a cannabis concentrate containing many of its resins and terpenes – in particular, tetrahydrocannabinol, cannabidiol, and other cannabinoids

The form of the extract varies depending on the extraction process used; it may be liquid, a clear amber solid (called “shatter”), a sticky semisolid substance (called “wax”), or a brittle honeycombed solid (called “honeycomb wax”). 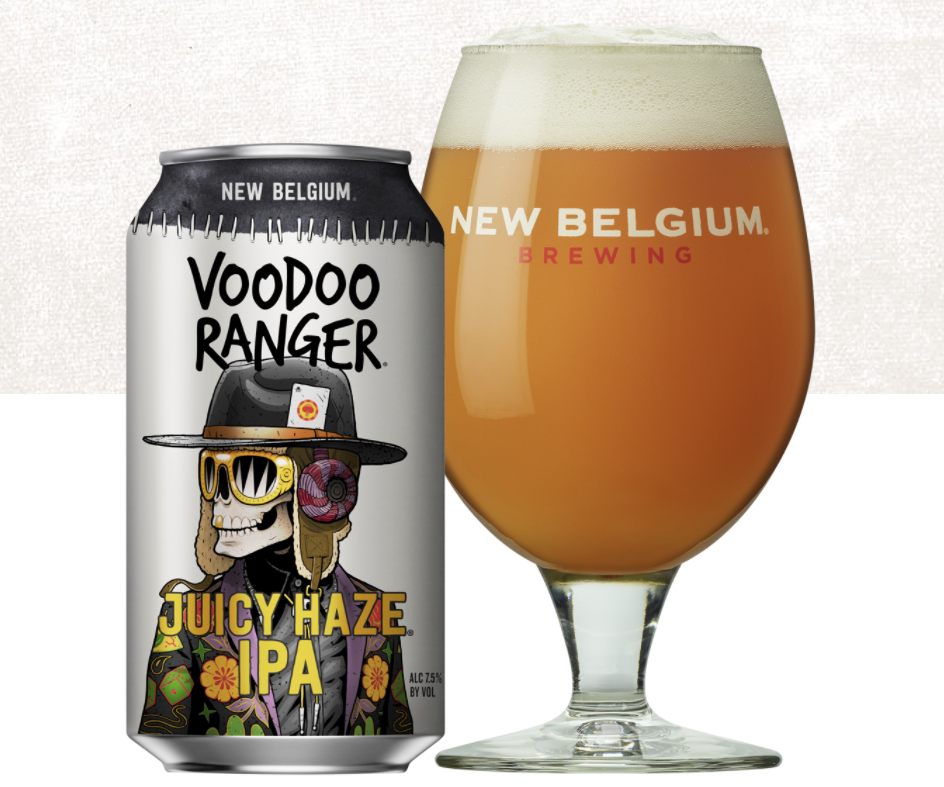